As we have talked about in an earlier post, Chaos Engineering is a method by which the stability of complicated cloud infrastructures can be assessed and validated. The current Chaos Engineering tools do not support application-specific attacks, but rather vm-specific attacks. Now, this works if each application is on its own VM, but a lot of our applications are deployed in Cloud Foundry which moves apps without the developers even needing to know what VM their container is running on.

While we can attack the VMs the application containers are running on with solutions like turbulence and chaos monkey, it takes the noisy neighbor problem to a whole new level! The potential fallout of randomly affecting apps that just happen to be hosted in the same places could be disastrous, especially because those other apps may not be ready for chaos experiments.

To bring some order to this chaos, we first developed the cf-app-blocker plugin for Chaos Toolkit which you can read more about in our first post. This script was capable of two things:

If we were to call vm-specific attacks as a jackhammer solution, then the app-blocker script was a sledge-hammer solution. Our goal is to have a hammer—a tool with app-specificity and fine-grained failure injection tests—which can hit applications without smashing our fingers or other applications in the process. Furthermore, we want all of this to work without our app developers needing to import any libraries or make any modifications of to their code for testing.

Monarch is our solution to app-specific chaos experiments in Cloud Foundry. It has support for

The best part: All of these experiments are performed using only the bosh-cli and cf-cli! That means you can test any application deployed in Cloud Foundry with just a global configuration and the org, space, and appname. (You also need administrative privileges). Monarch can either be imported as a python module and get called from your own code, be used super easily form the python shell, or be called from Chaos Toolkit.

In addition to our Cloud Foundry, we are looking at adding support for Pivotal Kubernetes and VMare in the future. 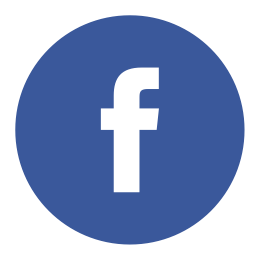 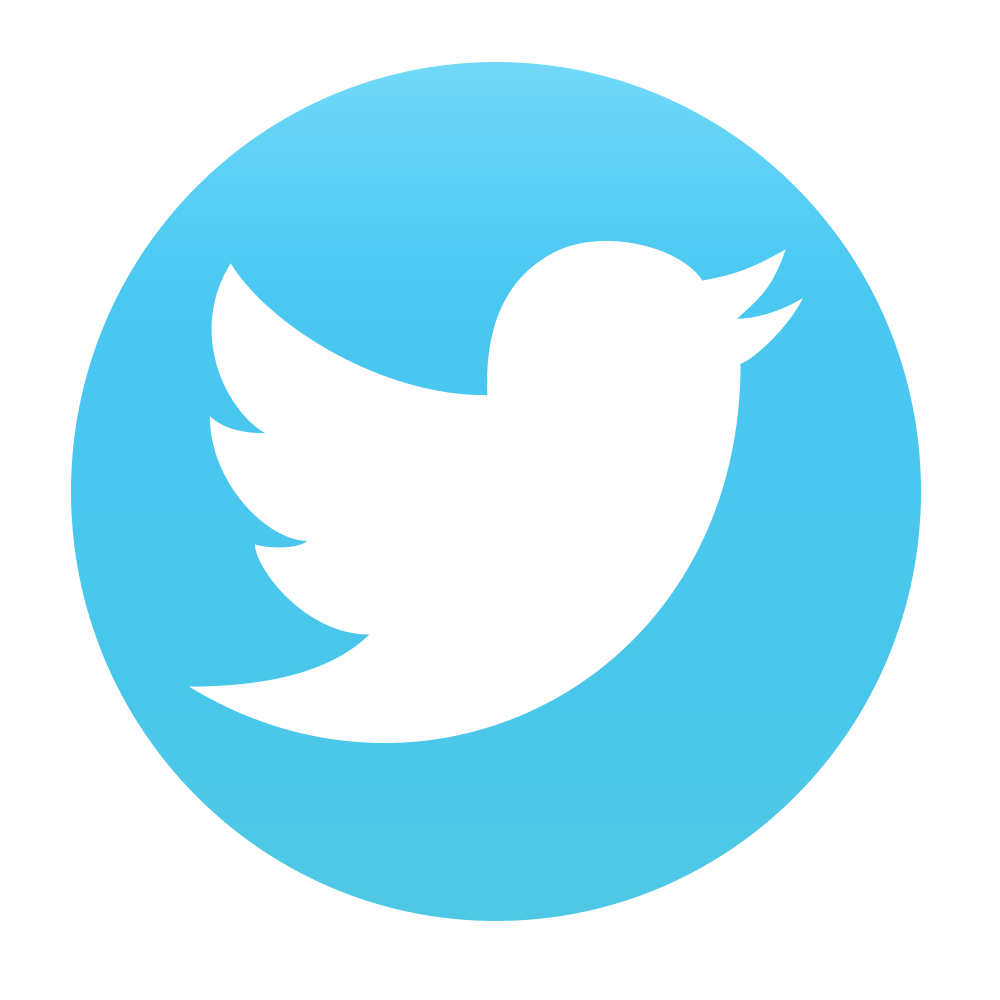 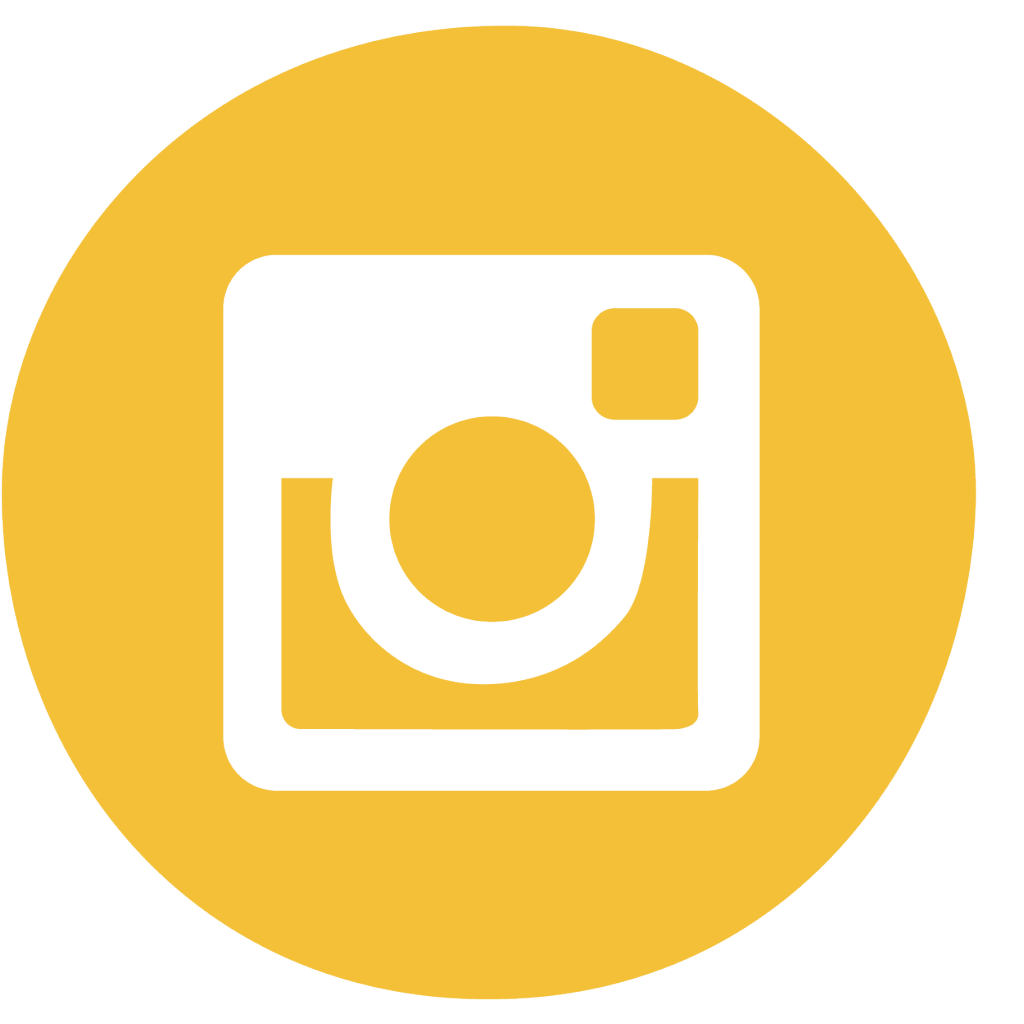